Anson: A Voyage Round The World

Anson: A Voyage Round The World, in the Years MDCCXL, I.II.III.IV. BY
George Anson Esq.

Commander in Chief of a Squardron of His Majesty's ships, sent upon an Expedition to the South Seas, Complied from Papers and other Materials of the Right Honourable George Lord Anson and Published under his Directions, Richard Walters M.A. Chaplain of His Majesty's Ship Centurion, in that Expedition, FIRST EDITION, LARGE PAPER COPY, 42 finely engraved plates, contemporary Russia, rebacked, raised bands, lines tooled in gilt, red letter piece, Printed for the Author, London, 1748

One of the special copies printed on "Royal Paper" complete with the list of the subscribers. The story of Anson's voyage is one of the great voyages in the history of exploration and naval warfare. England at war with Spain in 1739, equipped eight ships under the command of George Anson to harass the Spaniards on the western coast of South America, for the purpose of cutting off Spanish supplies of wealth from the Pacific area and to capture the Spanish treasure ship known as the Acapulco galleon.

The Spanish fleet sent out to oppose the British ran in to storms; provisions ran out and many ships wrecked. Anson and his men succeeded admirably in their mission, although at a frightful cost in ships and the lives of English seaman. Enduring a terrible outbreak of scurvy, and serve weather around the Horn, to both of which most of her escort succumbed, the Centurion made her way into the Pacific where she fought naval engagements, captured a Spanish town, laid siege to Acapulco, seized the Acapulco galleon off the Philippines, and returned home in triumph by way of China. The treasure amassed during the four-year voyage amounted to over one hundred million dollars (in today’s currency), the biggest prize of all time. 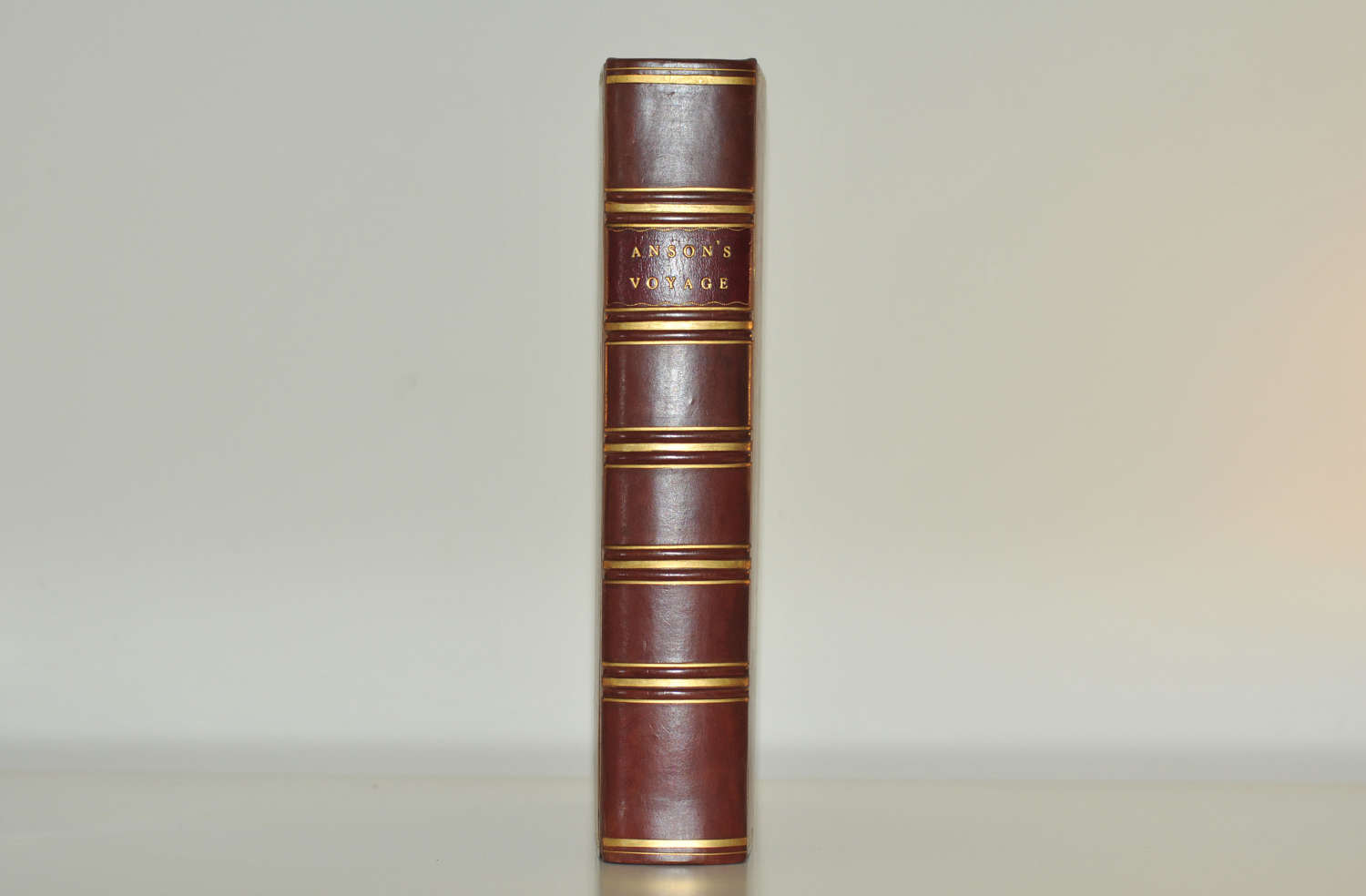