In 1822 Bullock went to Mexico where he became involved in silver mine speculation. He brought back many artifacts and specimens which formed a new exhibition in the Egyptian Hall. Bullock was  the first English traveler in Mexico since Father Gage in 1640." (Sabin) He arrived there in 1823, landing at Veracruz, ascended to Mexico City, and spent most of his visit in the city or its immediate surroundings in the valley of Mexico. He gives details much of contemporary Mexican life, while the fine plates, based on Bullock s own drawings, show natives and landscapes. Particularly striking is the panoramic view of the valley of Mexico, which serves as a folding frontispiece. 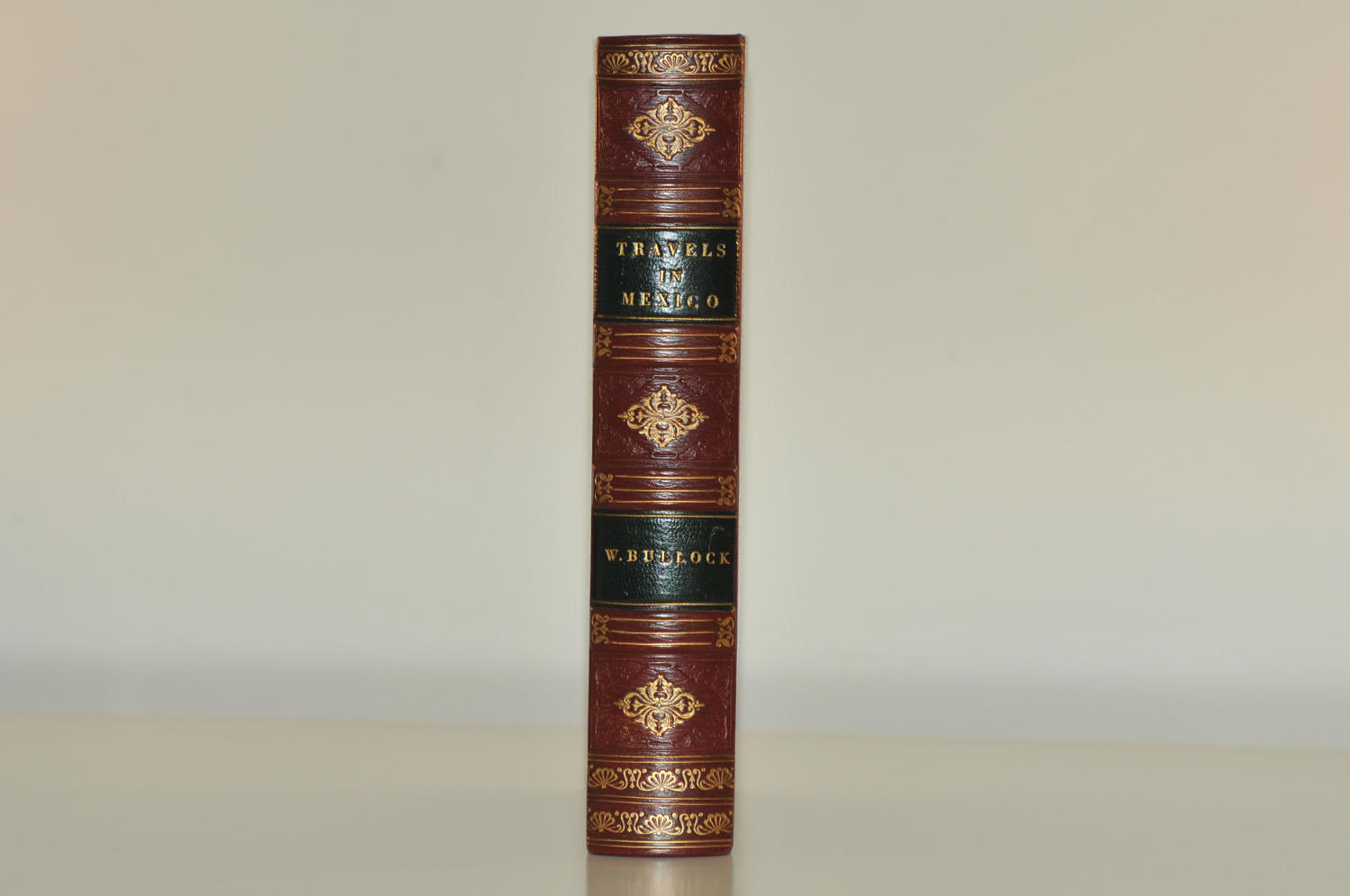 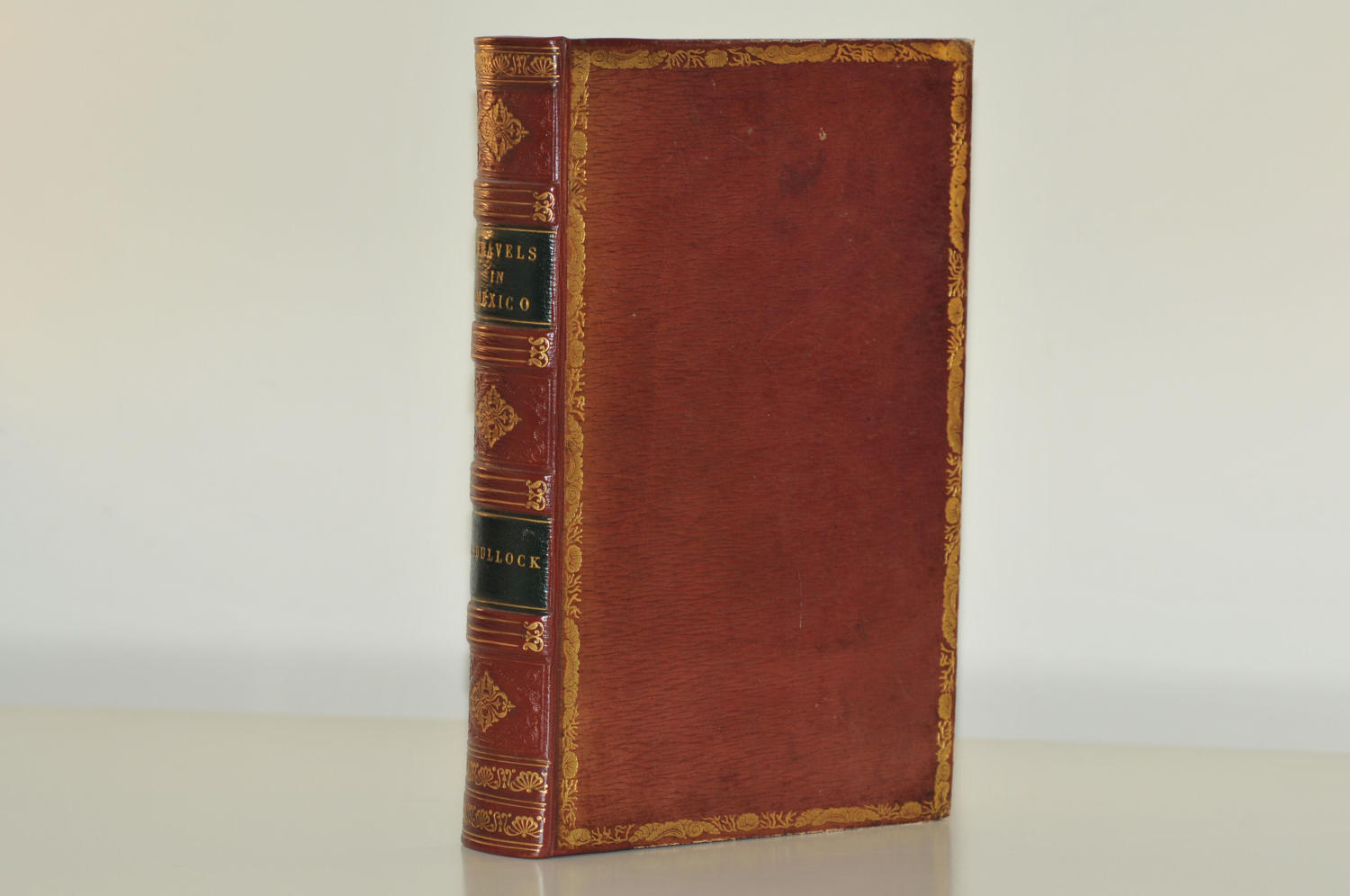 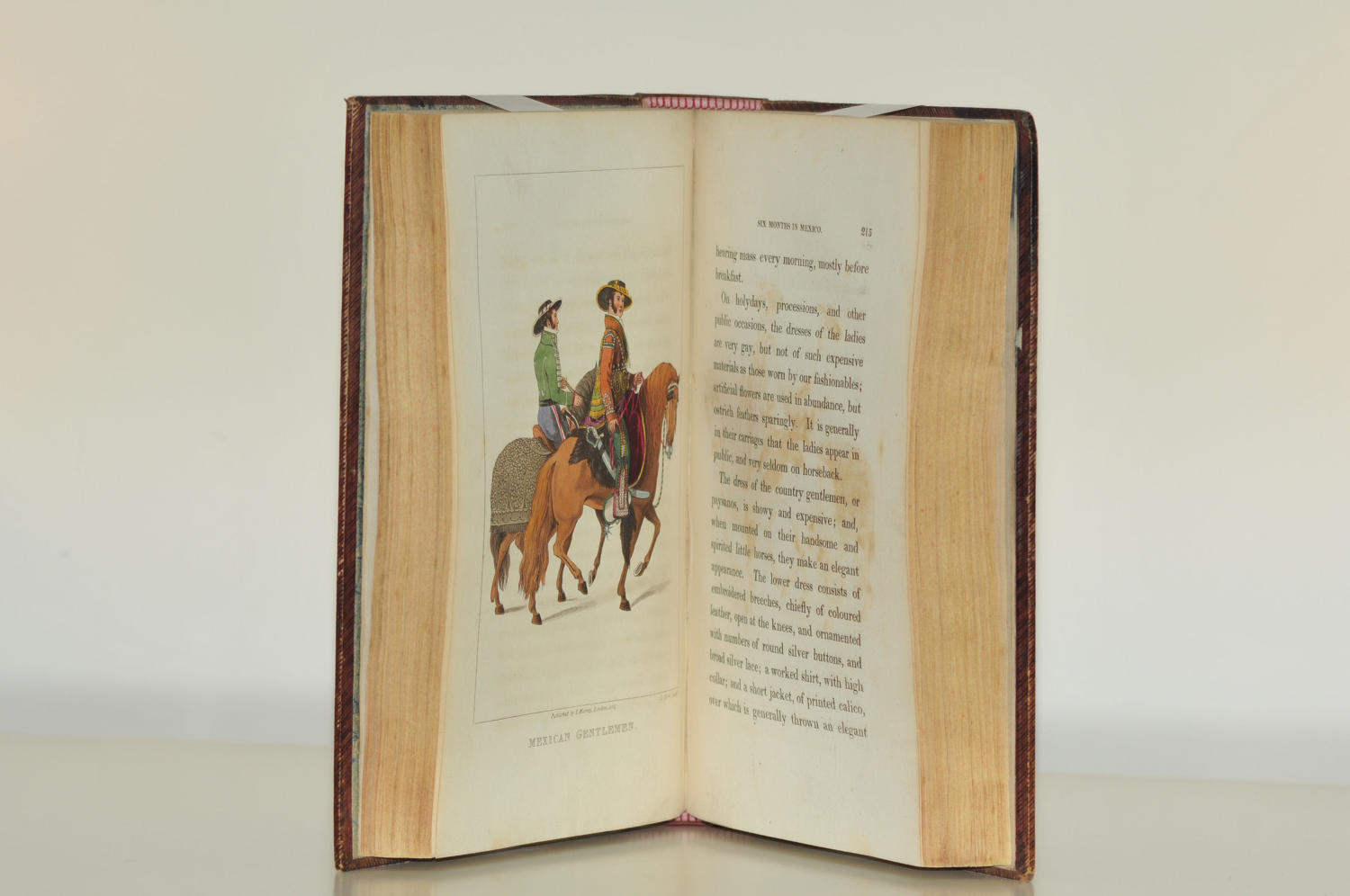