Last Journals of David Livingstone' in Central Africa, From 1865 to His Death. Continued by a Narrative of His Last Moments and Sufferings, Obtained from His Faithfully Servants Chuma and Susi. by Horace Waller, F.R.G.S.

FIRST EDITION, maps and numerous illustrations, 2 vols, 8vo, contemporary half morocco, some foxing. On 15 July 1871, Livingstone stated in his diary that he witnessed around 400 Africans being massacred by men of the Arab ruler and slaver Dugumbe, an associated of his, while he was visiting Nyangwe on the banks of the Lualaba River. The cause behind this attack is stated to be retaliation for actions of Manilla, the head slave who had sacked villages of the Mohombo people at the instigation of the Wagenya chieftain Kimburu. The Arabs attacked the shoppers and Kimburu's people. Researchers who have scanned Livingstone's diary stated that he may have been lying about the massacre and his own men might have been involved in it. The account describing the massacre was changed in the "Last Journals" published in 1874. While his published journal blamed Dugumbe's men, it is Manilla who seems to be leading the raid and breaking the treaty with Kimburu according to the researchers who decoded his diary. In the diary, he states that he had sent the Banian slaves, liberated slaves who were sent to him by John Kirk, to assist Manilla's brother which may indicate their role in the attack. In addition, the field diary doesn't contain any record of Livingstone refuting the Muslims who accused the English of the massacre. In the published journal however, the events are changed and much of the reprobate behaviour of Banian slaves mentioned by Livingstone is omitted. The massacre horrified Livingstone, leaving him too shattered to continue his mission to find the source of the Nile. Following the end of the wet season, he travelled 240 miles (390 km) from Nyangwe back to Ujiji, an Arab settlement on the eastern shore of Lake Tanganyika   violently ill most of the way   arriving on 23 October 1871. 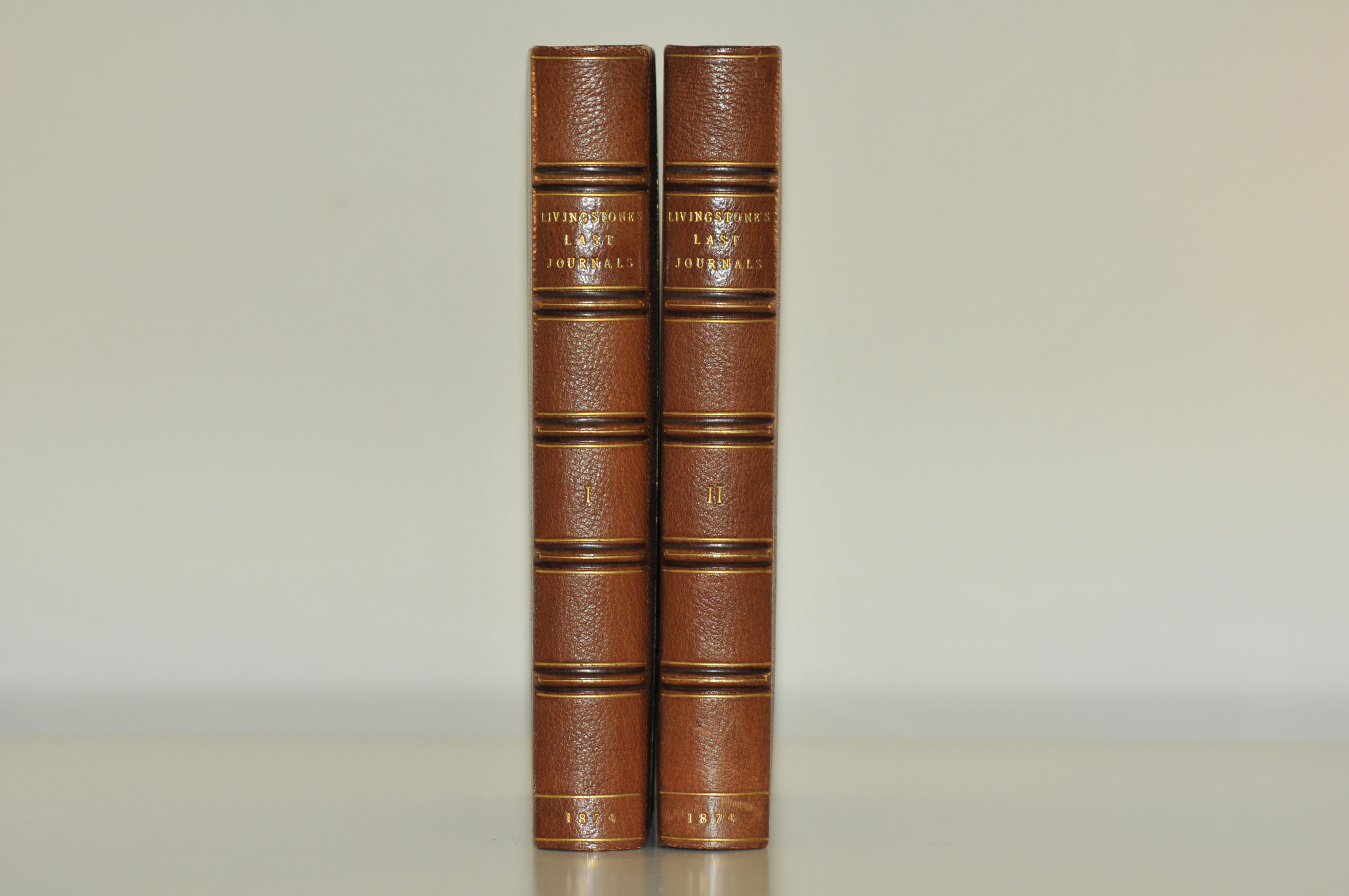 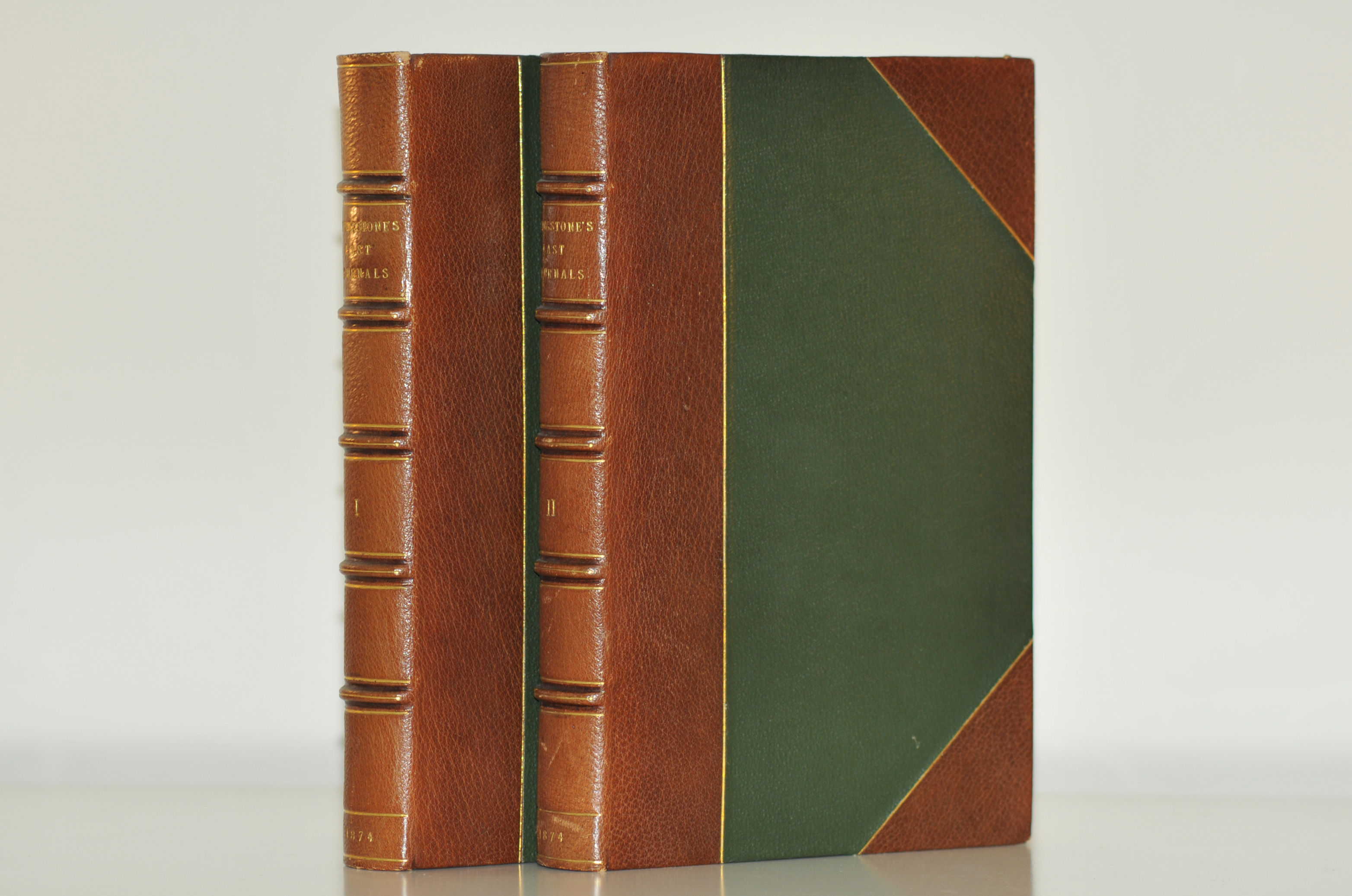 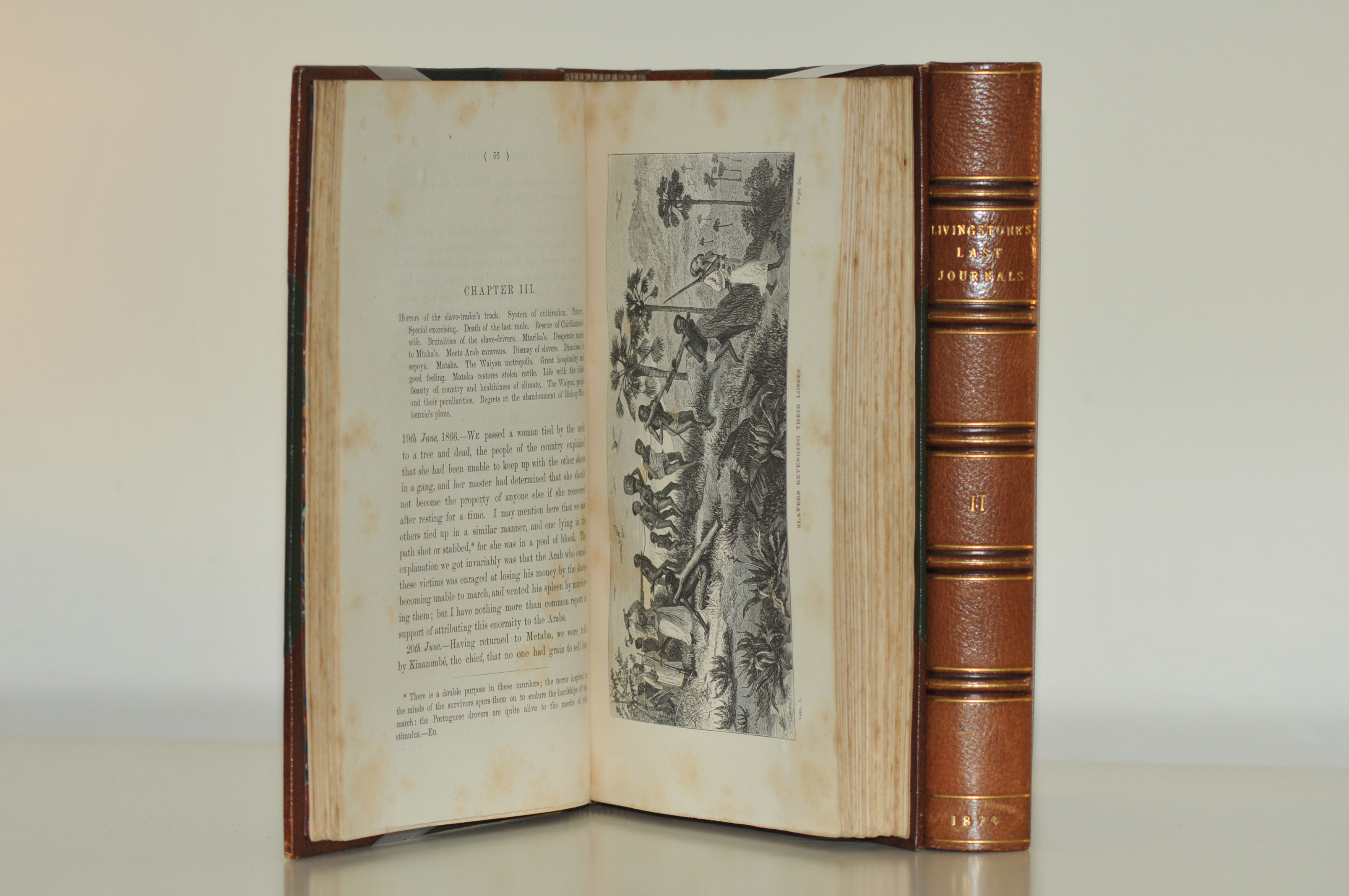