This work, first issued in 1764, contains an essay "On the Scuvy; with a proposal for trying New Methods to Prevent or Cure, the same at sea". This selection was greatly expanded to 57 pages in the second edition. The ten page "Postscript" present only in the second and third editions, is apparently the only report on the use of wort then printed and this was prejudiced testimony as it is an account of the use of wort on H.M.S. "Jason" on her voyage to the Falkland Islands in 1765, the ship being commanded by MacBride's brother. 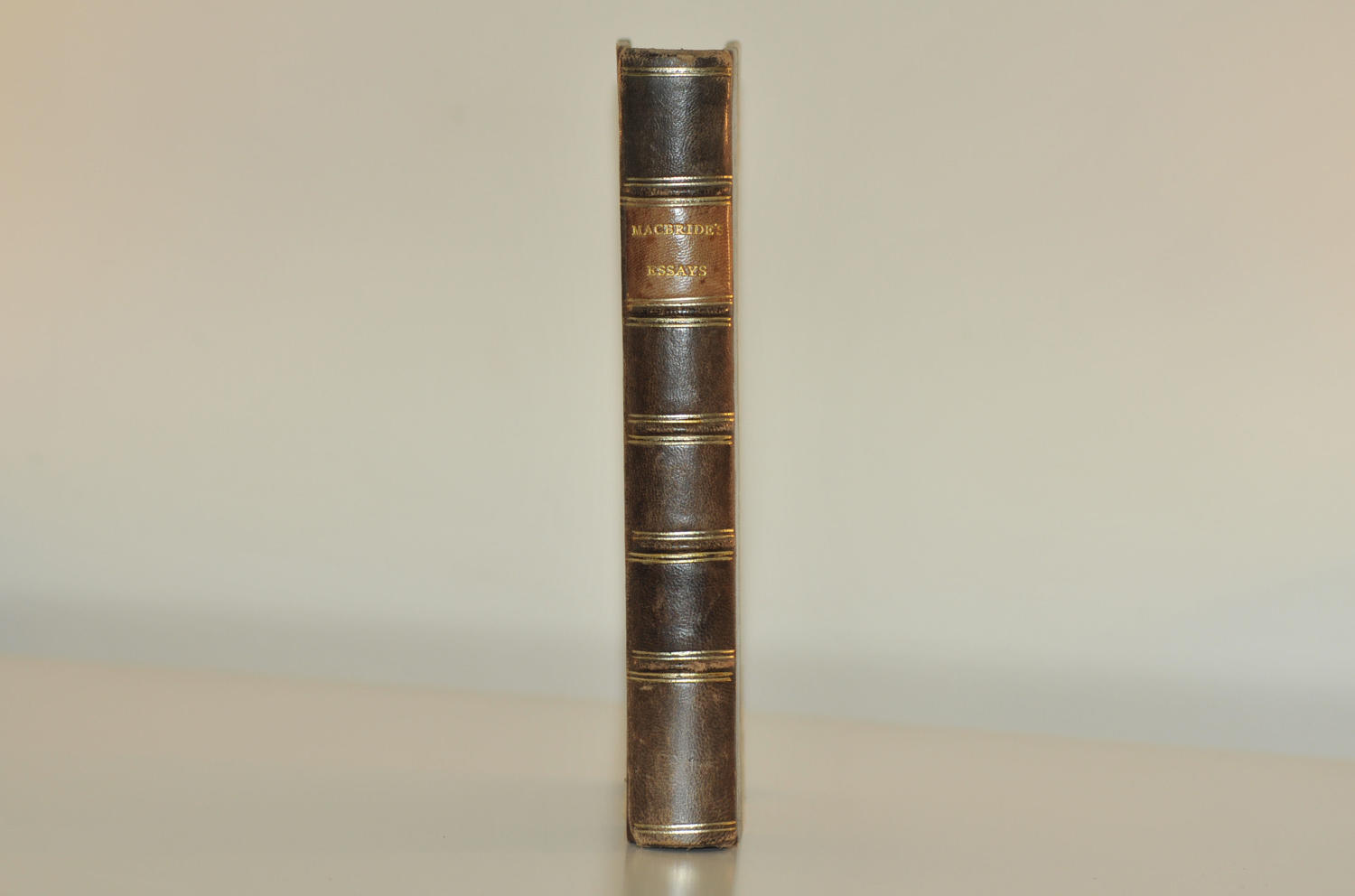 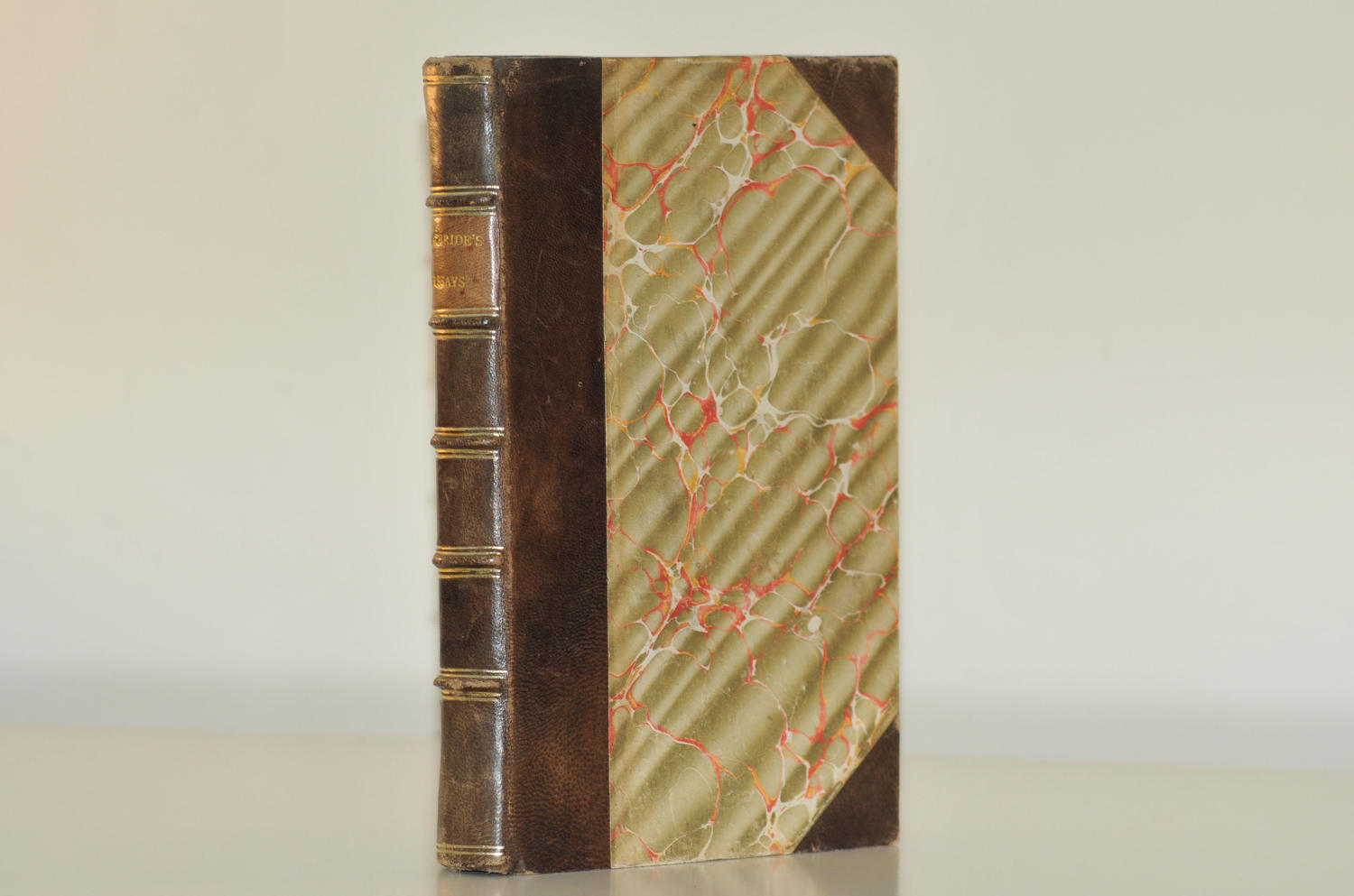 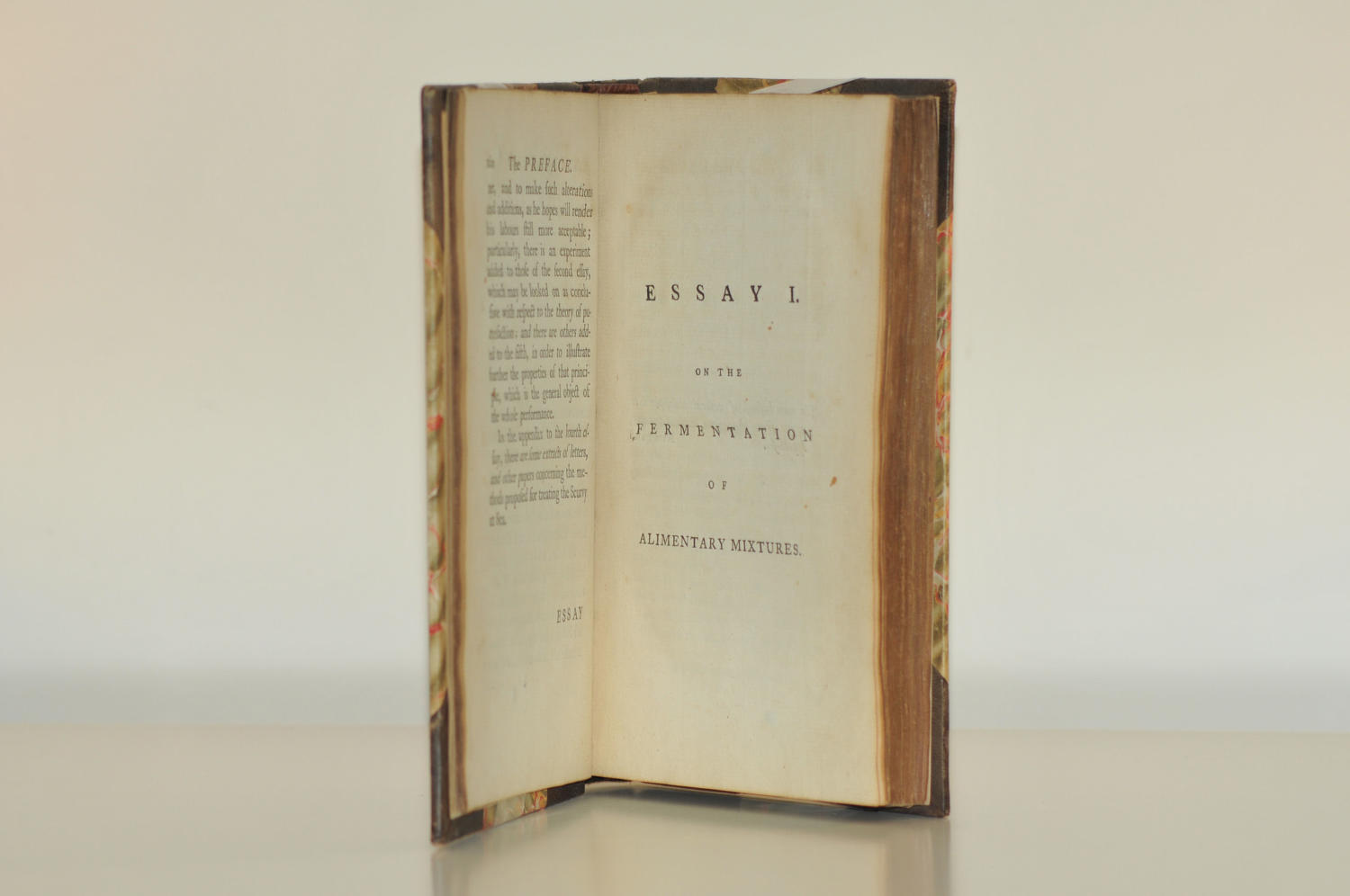