King Narrative:Survey of Intertropical and Western Coasts of Australia

King recorded the greater part of the west, north and north east coasts of Australia, and also carried out important surveying work in the area of the Barrier Reef. His work is still the basis of many of the modern charts for the areas he surveyed. 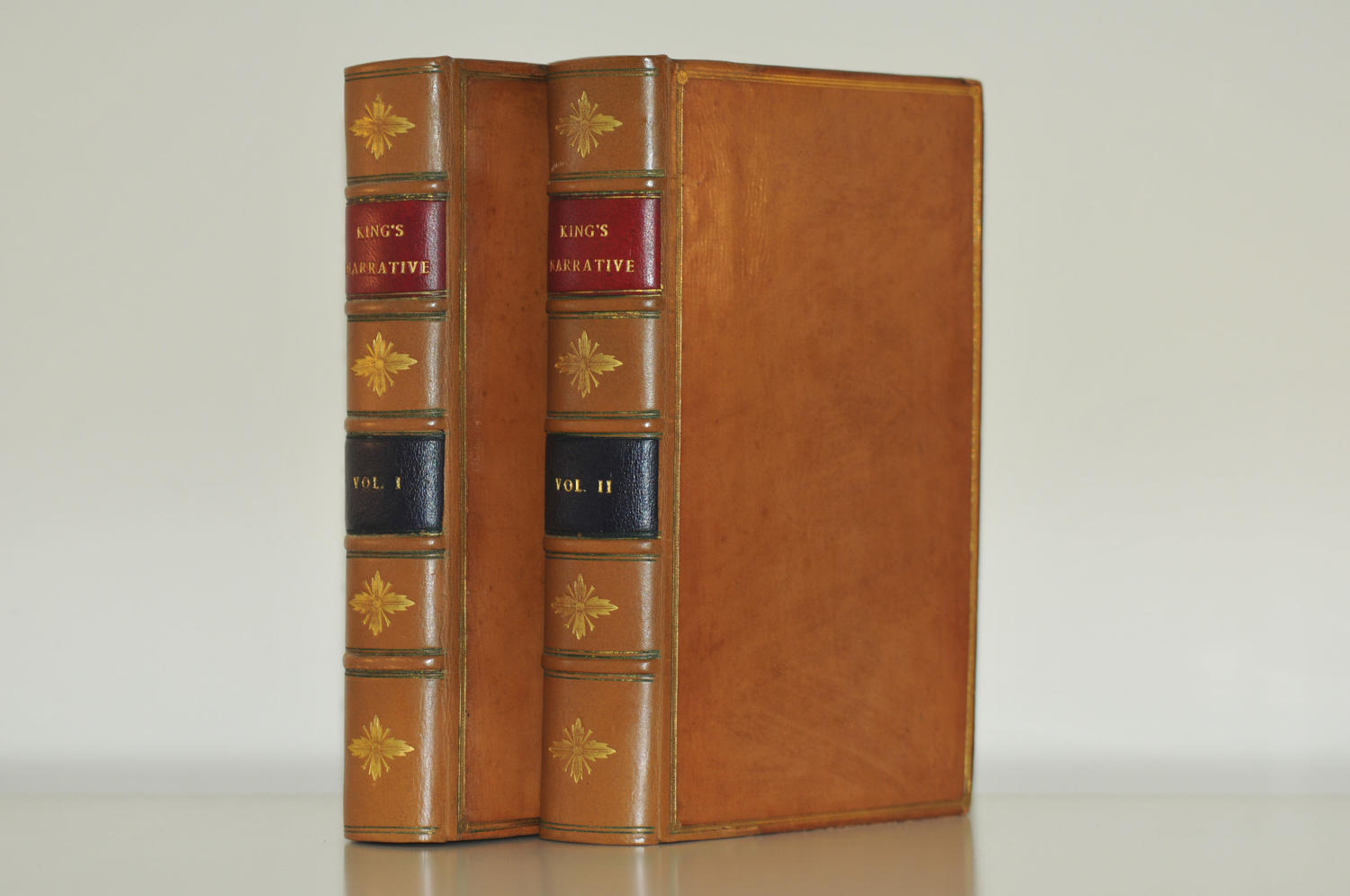 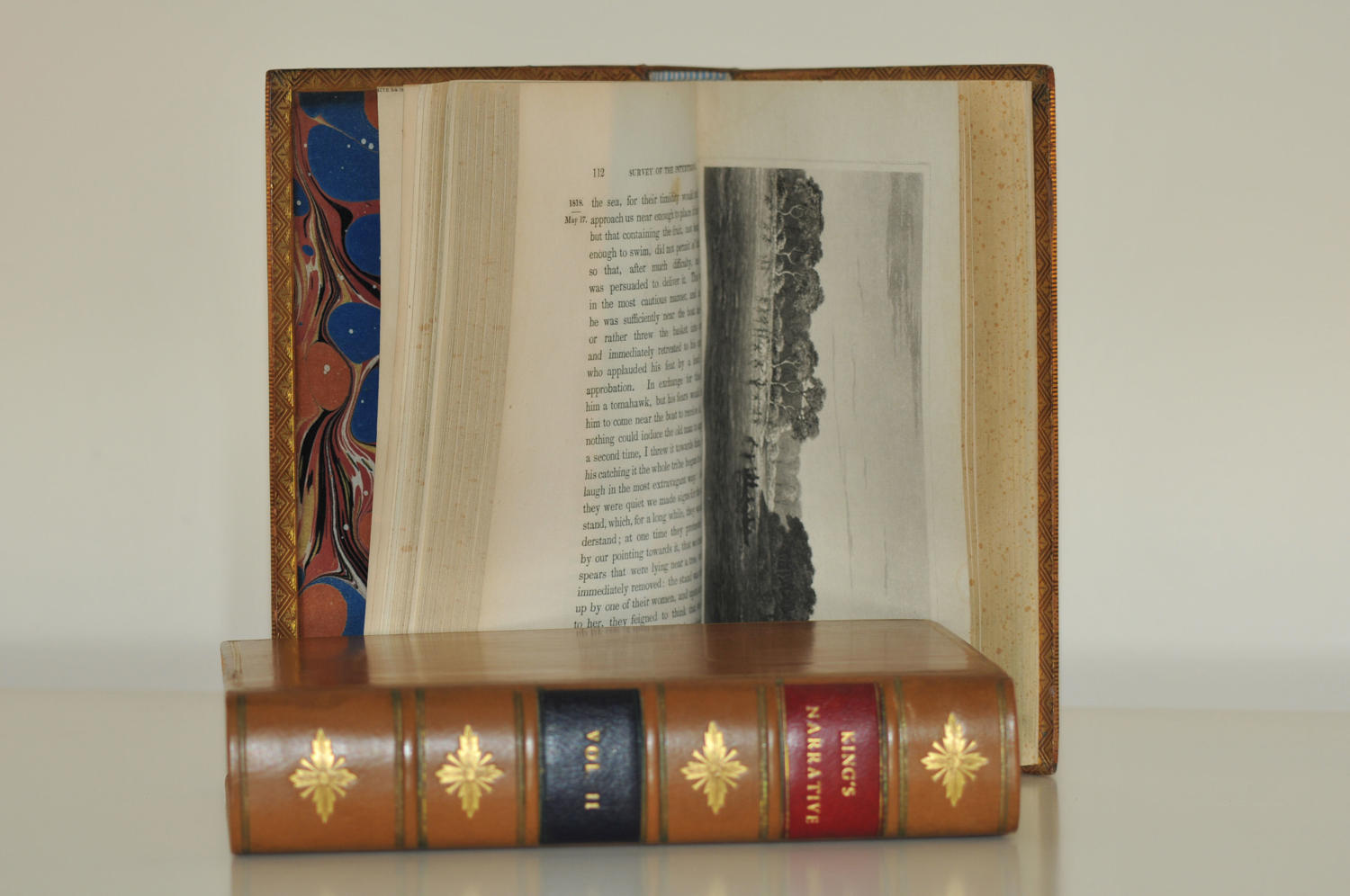