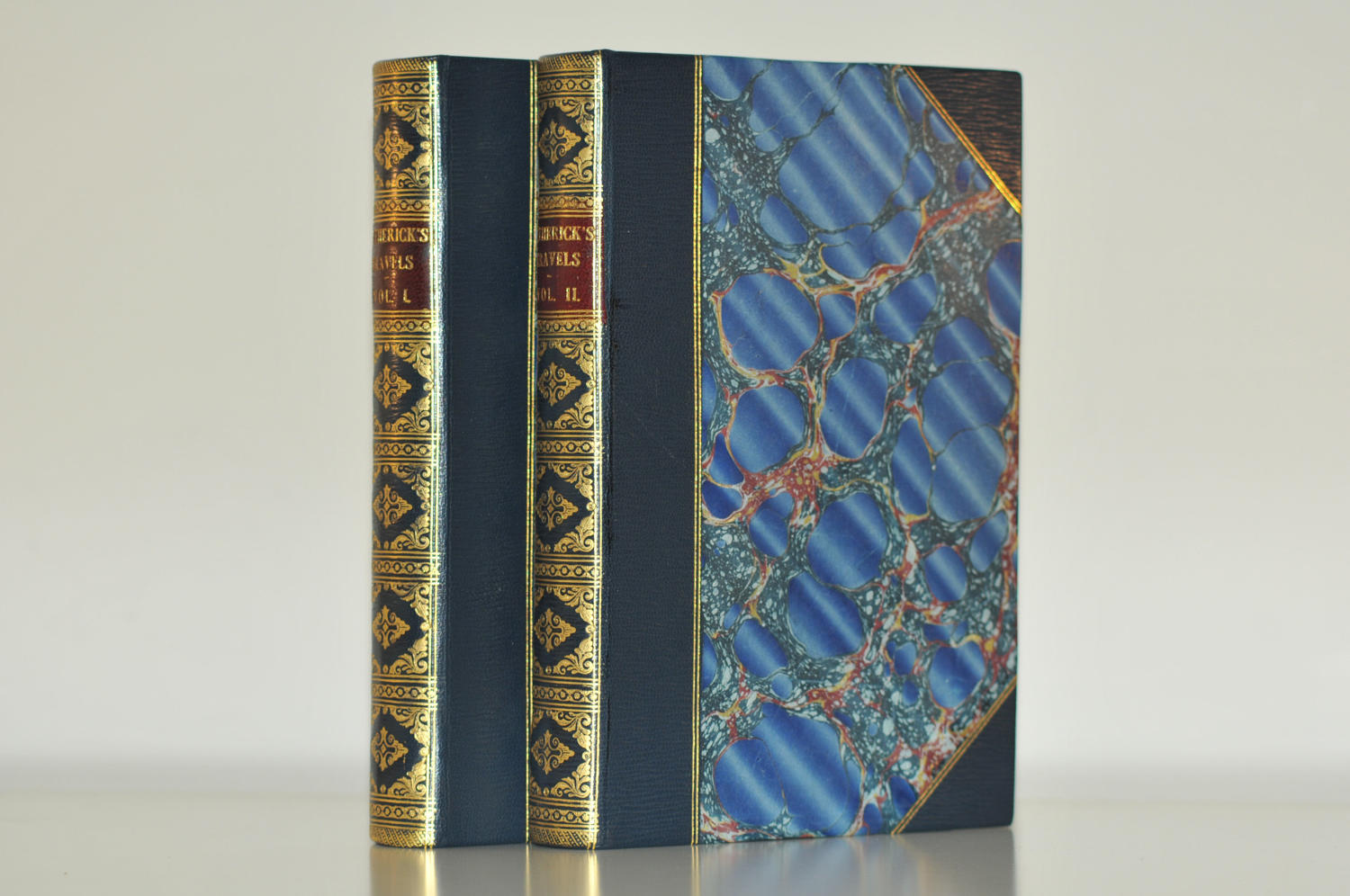 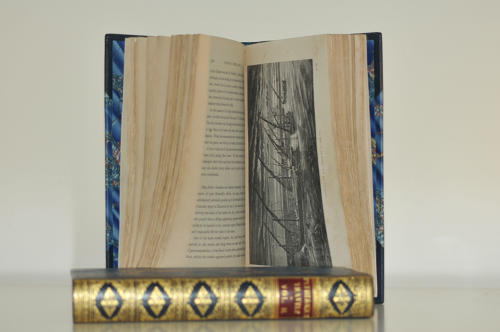 Travels in Central Africa and Explorations of Western Nile Tributaries

Compiled by the British authors largely from personal journals during their extensive travels in Africa. John Petherick was involved in, and details in these writings, the controversy surrounding his apparent failure to meet with Captains Speke and Grant in Sudan on behalf of the Royal Geographical Society. This issue, along with baseless accusations of the author's having supported the slave trade, lead to the suspension of the British consulate in Khartoum in 1864.
With appendices on Speke and Baker's expeditions, and on the fishes of the Nile by Dr. Gunther.