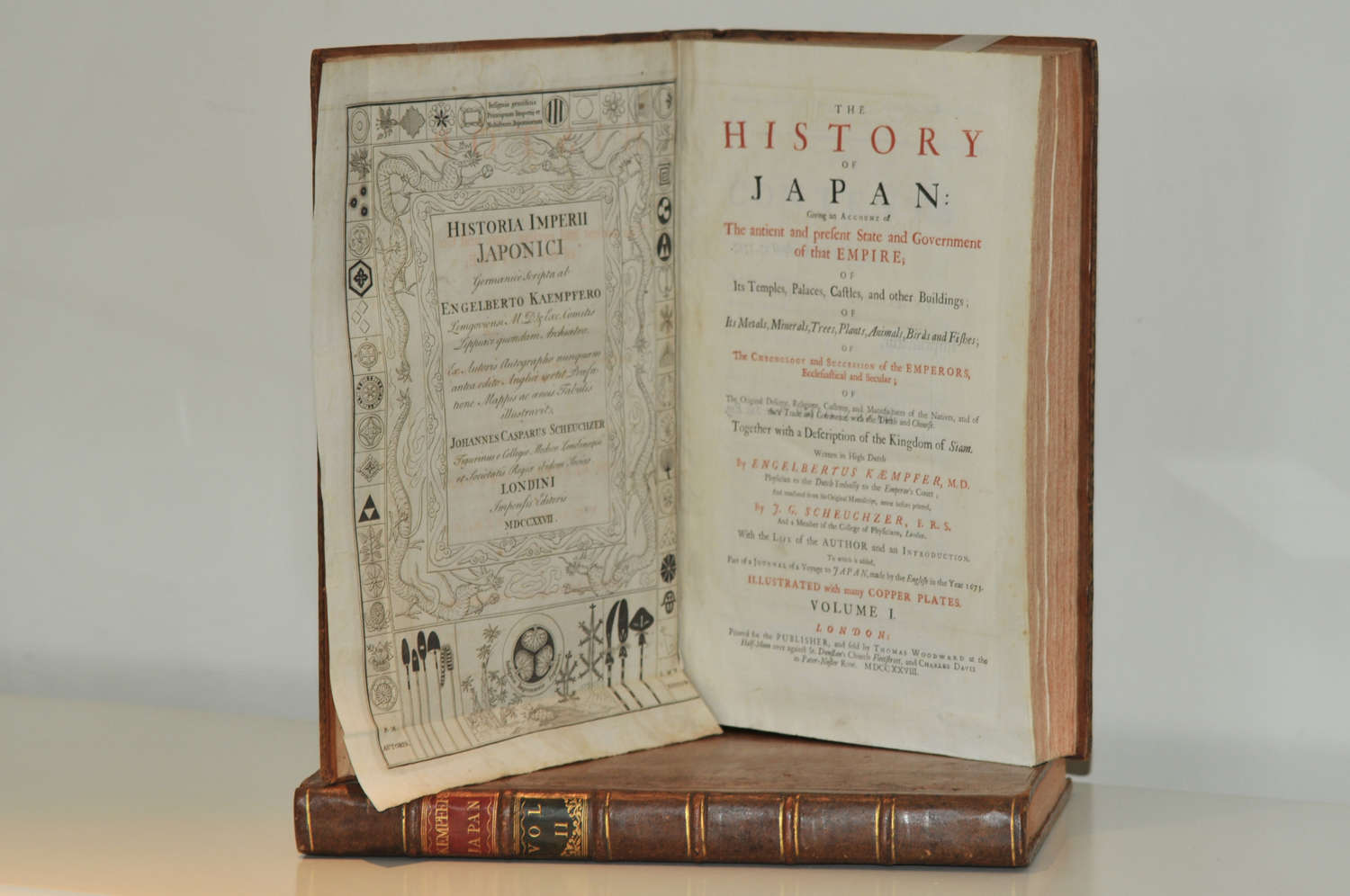 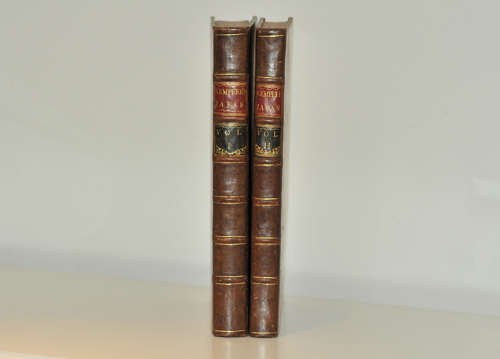 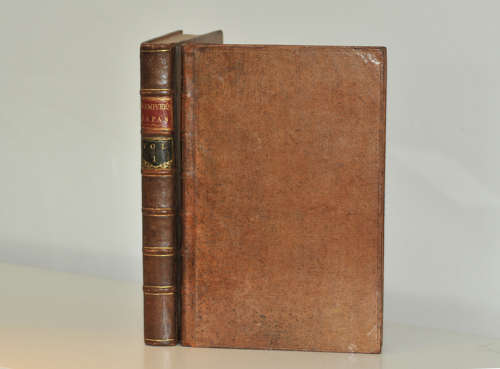 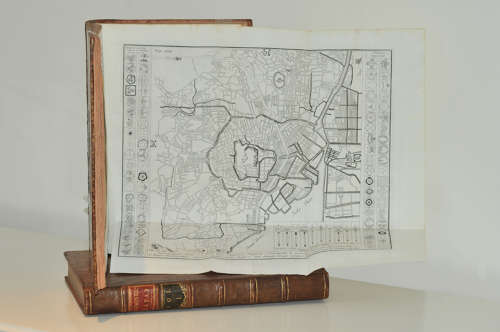 Kaempfer (E. Surgeon in the Dutch East India Co.'s Service) History of Japan,
giving an Account of the Antient and Present State and Government of that Empire, of its Temples... Metals, Trees, Plants, Animals, Birds... Trade and Commerce with the Dutch and Chinese, together with a description of the Kingdom of Siam, translated by J.G. Scheuchzer, BEST EDITION, engraved title and 45 fine copper-plates and maps, mostly folding or double page, printed titles in red and black, 2 vols, folio,
contemporary calf, (some plates with some slight foxing)London, 1728

Engelbert Kaempfer was a famous German doctor with a passion for travelling. He was secretary to the Swedish Ambassdor to Persia and left his employment to travel to Japan, in 1690 he arrived at Nagasaki and during his stay made two journeys to the Court of Jedo, returning to Europe in 1691.

After his death his unpublished manuscripts were purchased by Sir Hans Sloane who was at the time President of the Royal Colleges of Physicians, 1719-35. He engaged a Swiss doctor J. G. Scheuchzer, who was a member of the College, to translate Kaempfer's work into English.

This work is the first attempt by an European to describe Japan and the Japanese in depth, his book being first published in English in 1727, followed by the Latin edition 1728, Dutch and French 1729 and German 1777.
The second appendix which is present in this edition was not included in the first edition and comprises of an account of an English trading voyage to Japan which failed, owing to the fact that King Charles II of England was married to Catherine of Braganza, the Daughter of the King of Portugal. At this time, the Japanese, having banished all Portuguese from the Japanese Empire and still retained an implacable hatred towards the Portuguese.