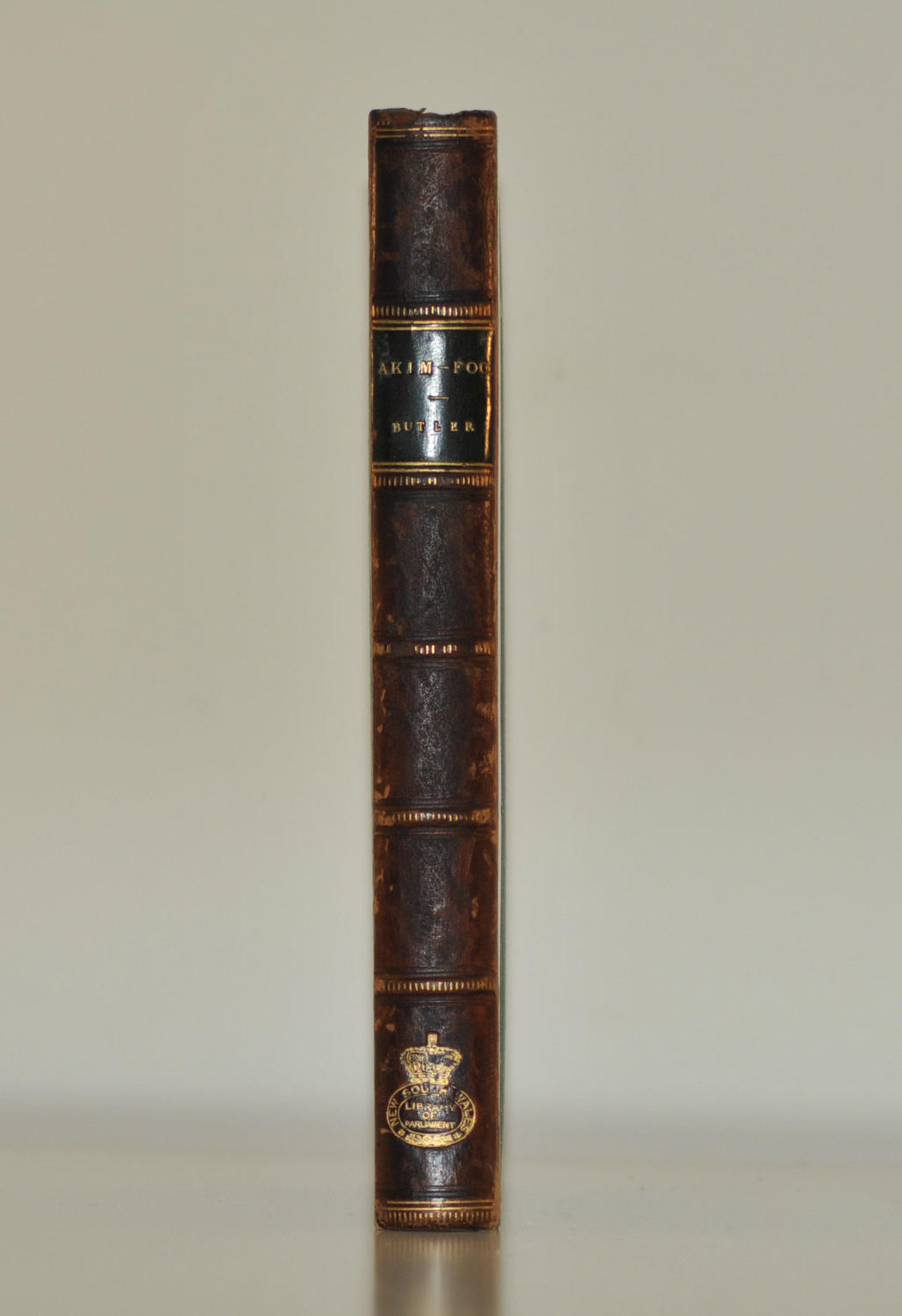 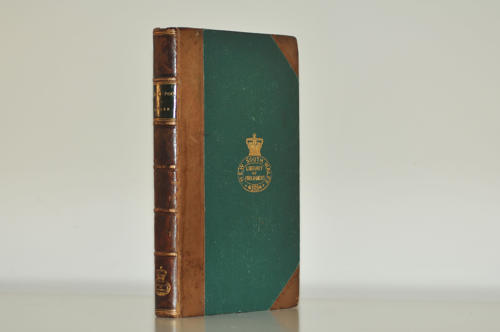 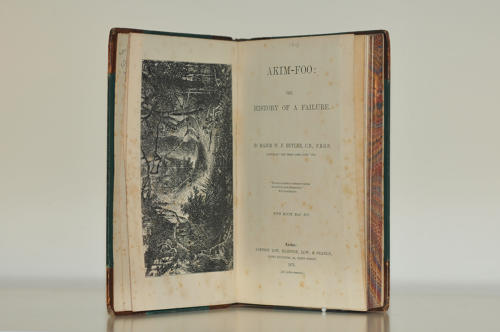 Butler Akim-Foo: The History of a Failure

Butler (Major W.F.) Akim-Foo: The History of a Failure, FIRST EDITION, frontispiece and route map, 8vo, half calf(map laid down on linen, some foxing and gilt library stamp on spine and upper cover) London, 1875

The author was with Sir Garnet Wolseley's expedition against the Ashantees on the West Coast of Africa, and gives a first hand account of their experiences. The appendix contains copies of instruction, dispatches, letters, etc. relating to Butler's Mission to Akim.