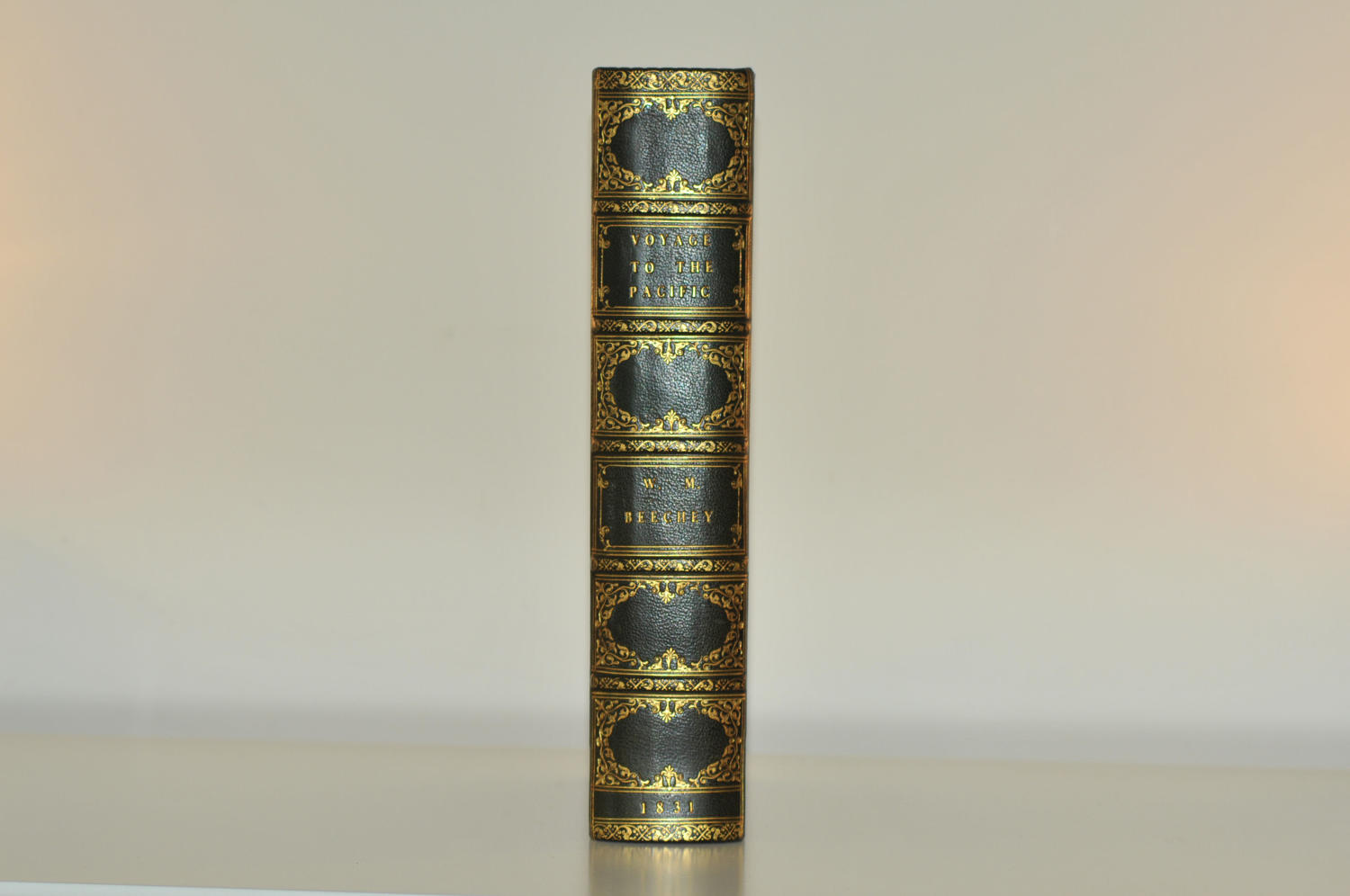 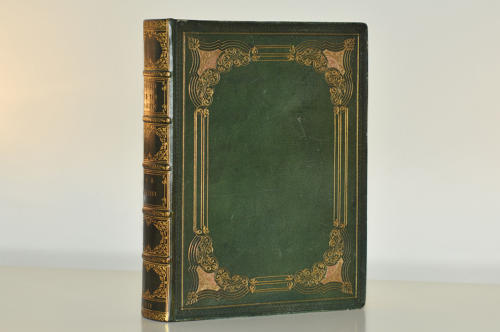 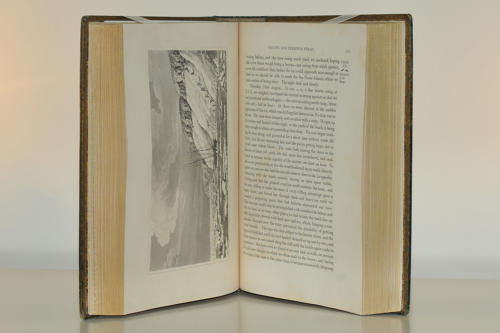 Beechey Narrative of a Voyage to the Pacific

Beechey Narrative of a Voyage to the Pacific and Beering's Strait, to co-operate with the Polar Expeditions: Performed in his Majesty's Ship Blossom, in the years 1825, 26, 27, 28.

H.M.S. Blossom was commissioned by the Admiralty as a relief expedition to the Bering Strait to await the expeditions of Captain Parry and Franklin on their search for a Northwest passage. Beechey was also instructed to explore those areas of the Pacific on his route and to reach Bering Strait no later than July 10, 1826.The ship visited Easter Island, Pitcairn, and the Mangareva Islands(on which Beechey was the first European to land), sailed through the Tuamotus, reached Tahiti and made a short stop in Hawaii. At Kamchatka Beechey learned of Parry's return, and spent July to October in Kotzebue Sound, tragically missing Franklin near Point Barrow, Alaska, by fifty leagues. The next year he continued his expedition of the Arctic, entering Kotzebue Sound from the west. The narrative contains extensive accounts of his stops at San Francisco, Monterey, Honolulu, and Okinawa.One of the most important aspects of the book is that Beechey describes the stop at Pitcairn Island, and published the detailed description of the mutiny of the Bounty that was told to him by John Adams, the last of the survivors.