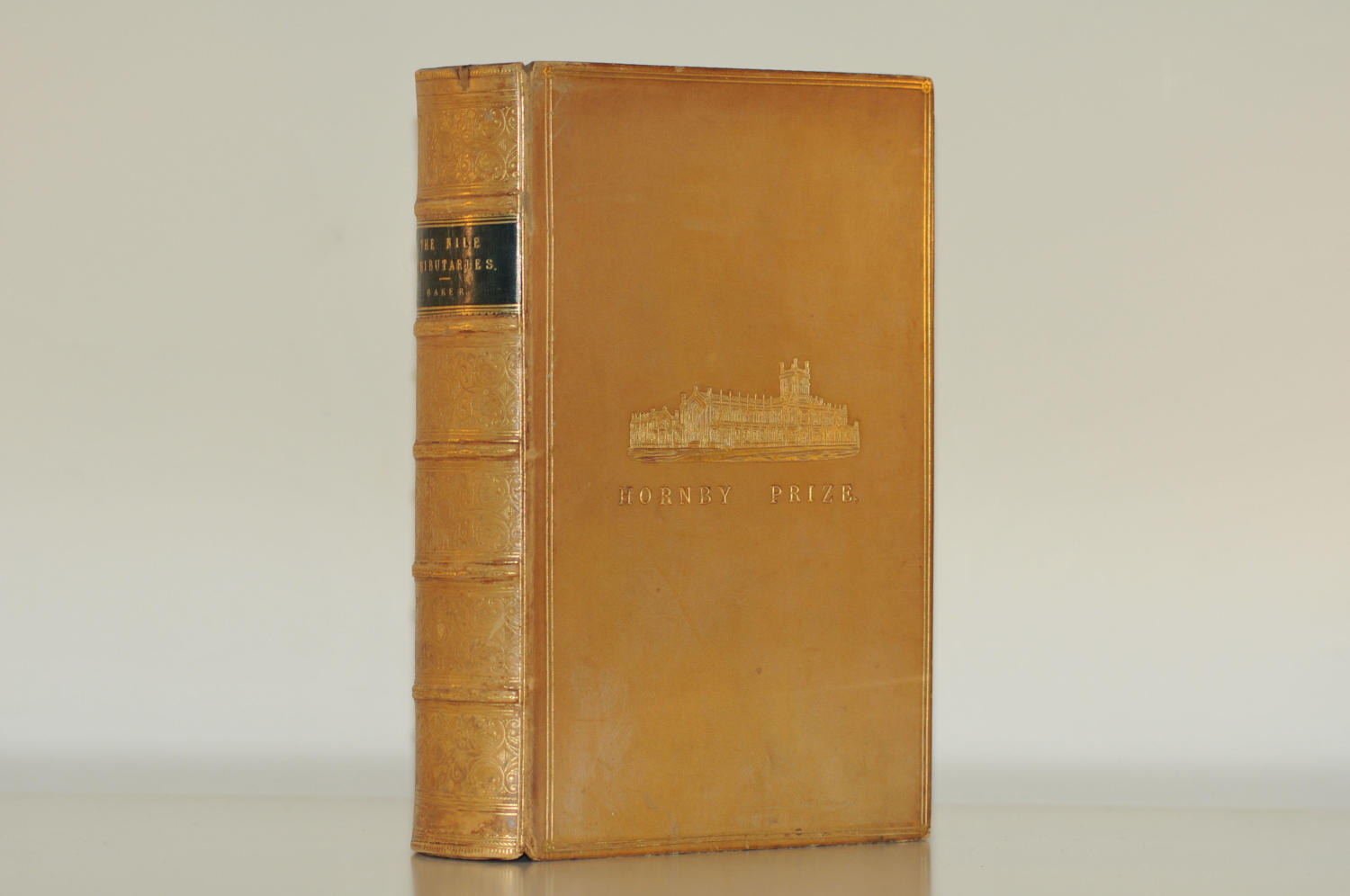 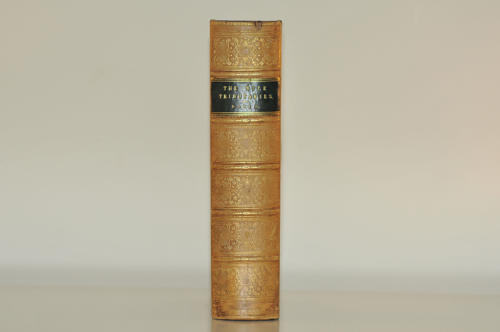 The book gives details his 12-month exploration of the Nile River system and is an important account of European exploration of Africa during the Victorian period.

Baker bought the future Lady Florence Baker at a white slave market auction that he attended with the Maharaja Duleep Singh. Despite the rather strange beginning, Lady Florence Baker was a faithful companion to her husband and joined him on many expeditions including the one here described.