With over  100 years of expertise and  39 years of exhibiting at major international book fairs including London, Los Angeles, New York and San Francisco, Reg and Philip Remington books has a well-respected foundation and continuing reputation.

Specialist dealers in Antiquarian books on Voyages and Travels, Reg and Philip Remington Books are a family run business with a reputation of supplying the finest books.

Philip began his bookselling career in 1972 when he was employed by Hodgsons Book Auction Rooms. The knowledge he obtained gave him the confidence to begin his own business, Philip Remington Books in 1975. He attended many of the early PBFA Book fairs before his father decided to join him in a partnership in 1979.

With over 40 years of knowledge and experience, Philip Remington is a world renowned bookseller within the Voyages and Travels specialists and supplies clients all over the world.

After completing his National Service in the R.A.F in 1951, Reg was employed by Francis Edwards Ltd. who gave him the necessary training and knowledge for Reg to take responsibility for the voyages and travels department and in 1970 became a director of the company. When the Edwards' family decided to sell Francis Edwards Ltd. in 1979, Reg chose to leave and formed a partnership with his son specialising in selling voyage and travel books forming Reg and Philip Remington Books.

In 2018 Reg decided to formally retire from Reg and Philip Remington Books after his 67 year career in the book trade. 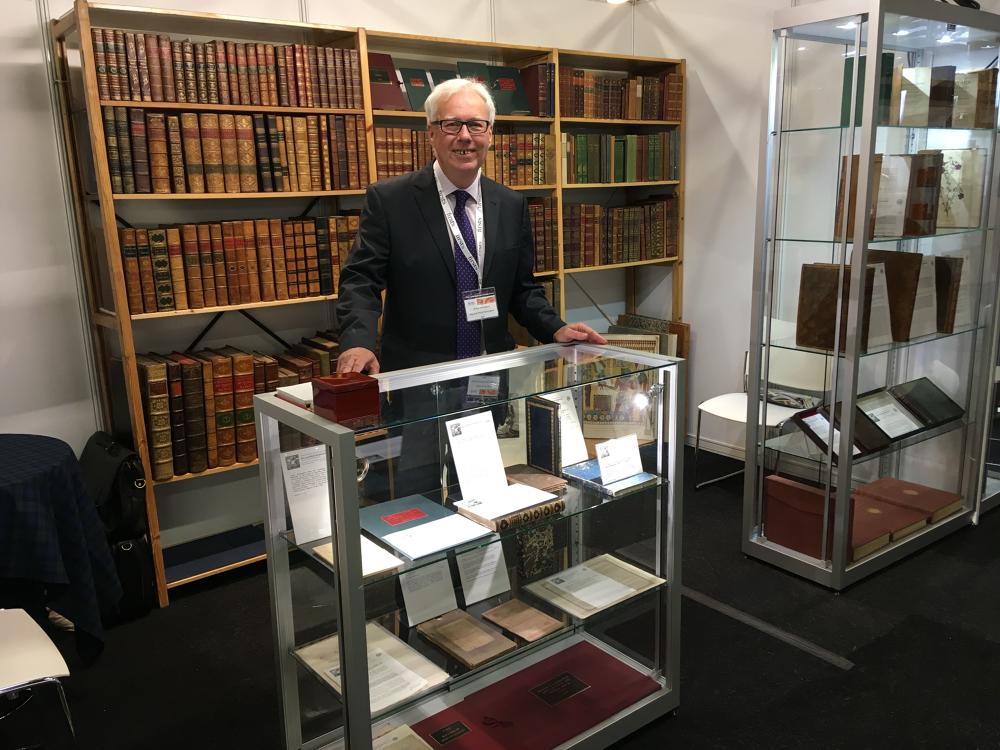 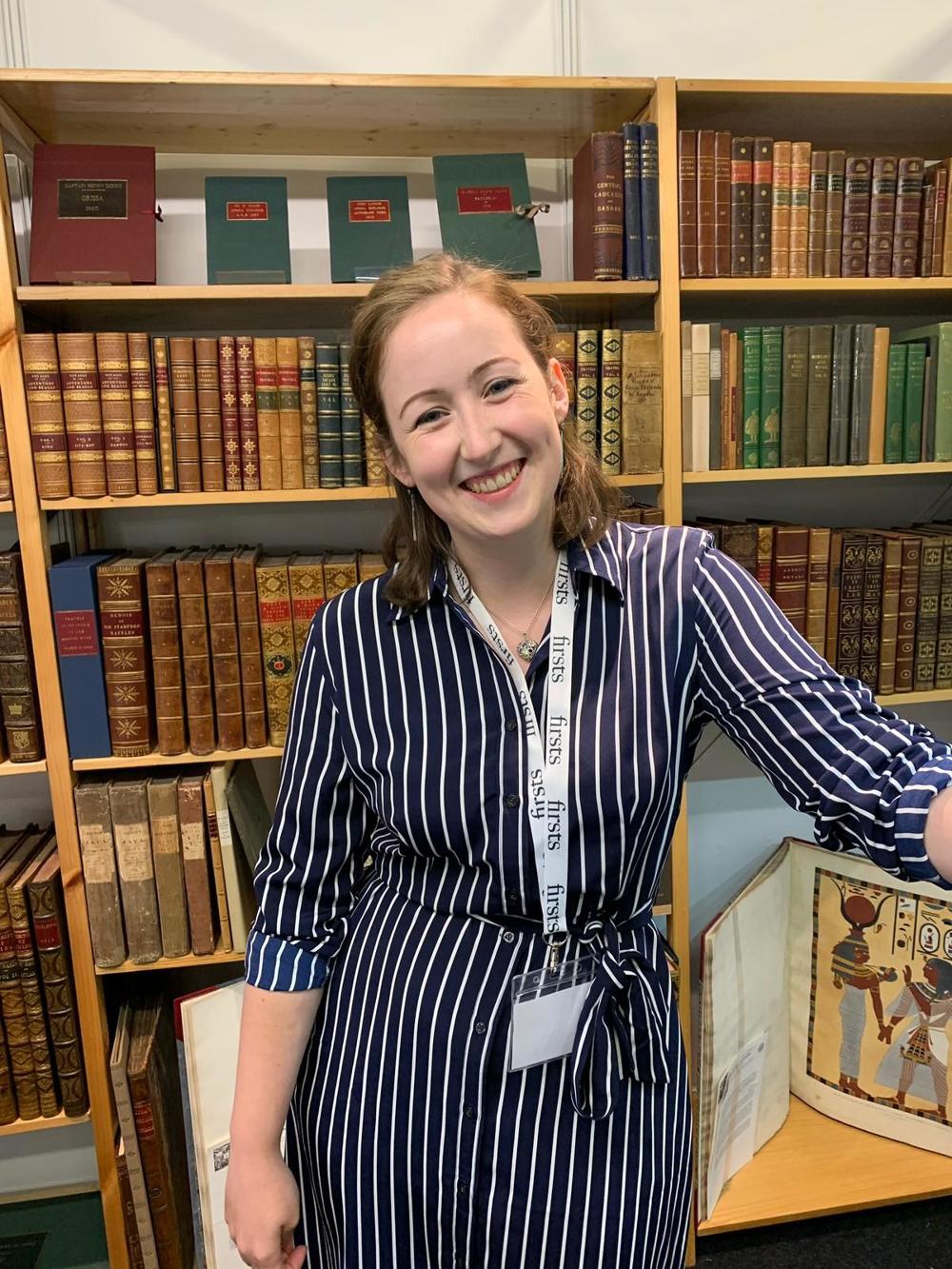 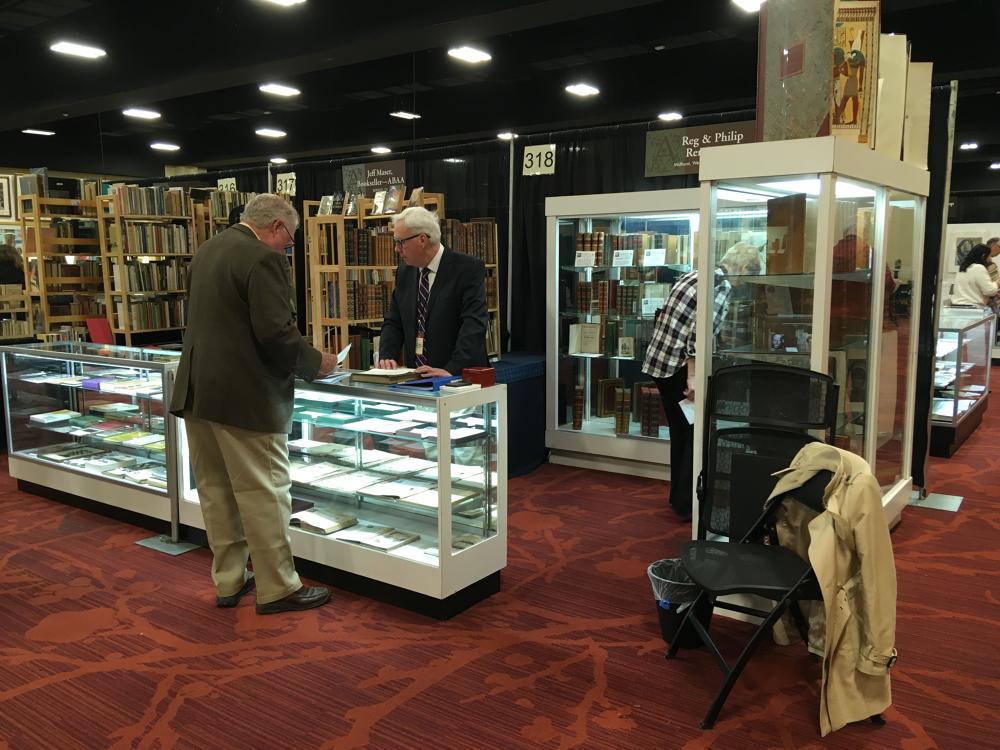 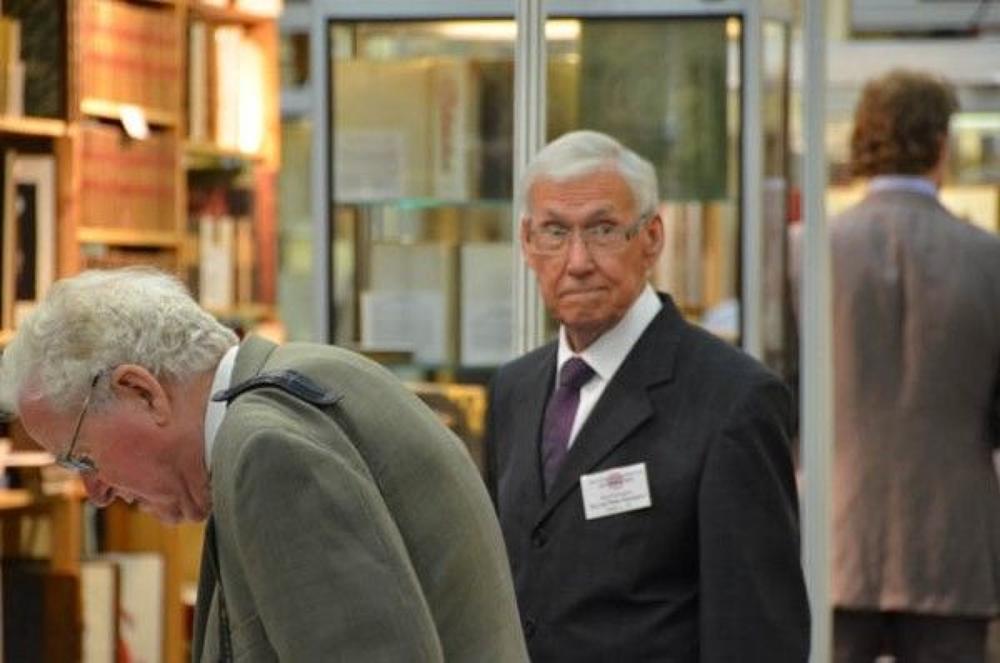 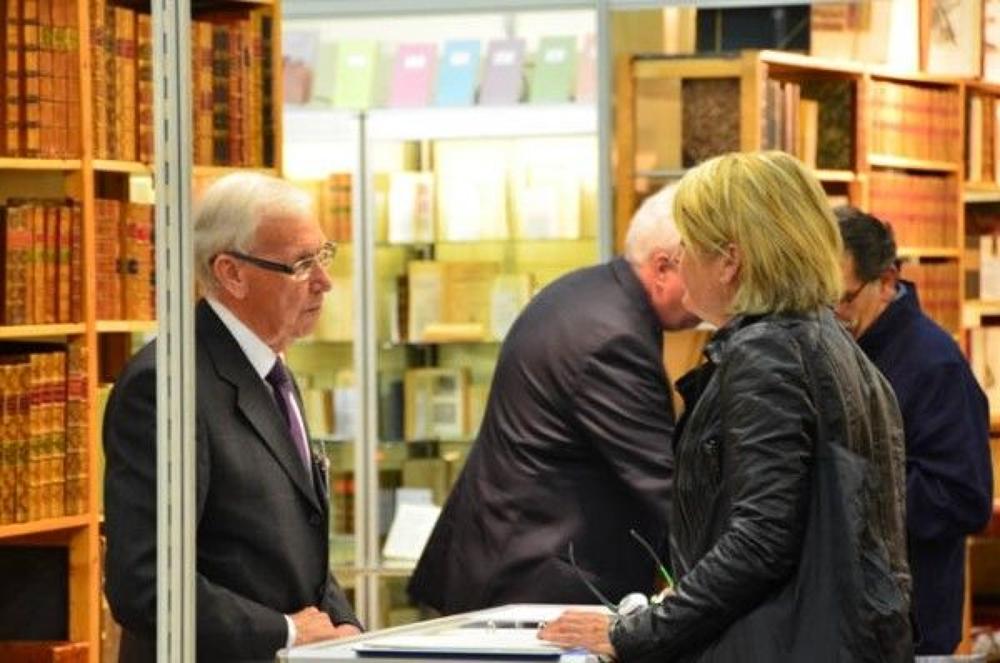 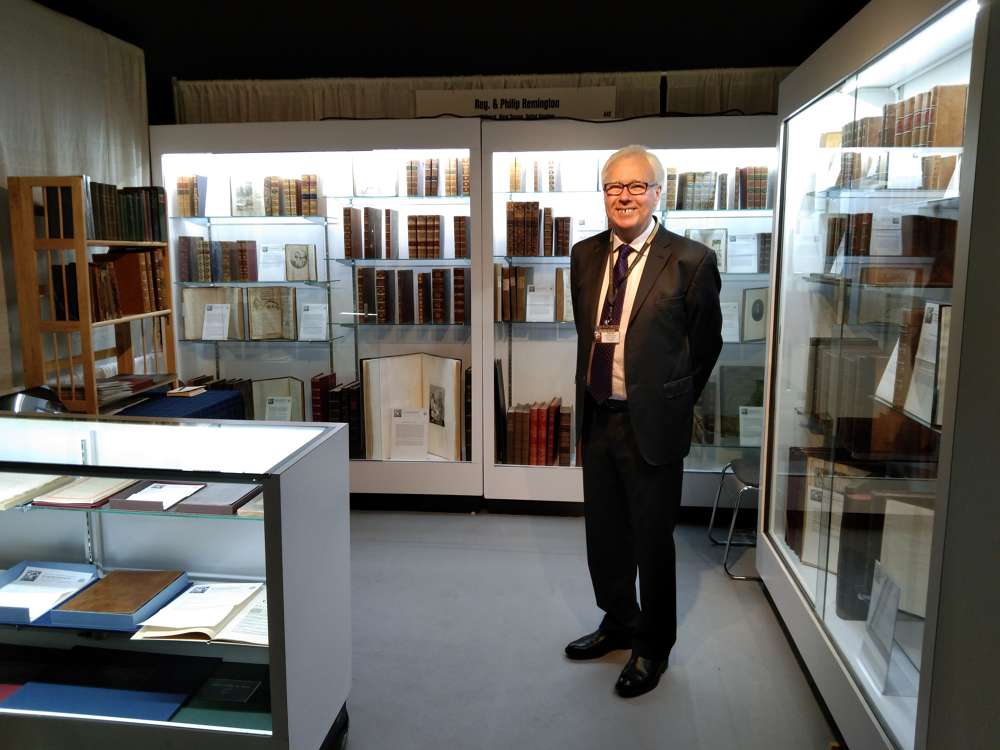